Heat Load Calculation: What is it and Why is it Important 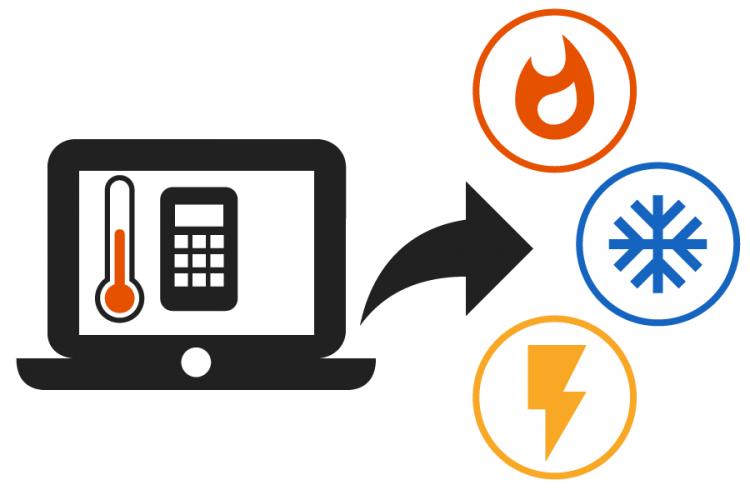 Heat load calculation stands for figuring out the right amount of heat load for a specific enclosure, while heat load refers to the amount of heat needed to keep an enclosure within the desired temperature range.

Imagine you have an enclosure planned, for example a truck, that weighs around 8,000lbs. This means that in order to properly move forward, you’d need an engine of 1,000lbs that has the necessary torque and provides the right speed to be able to drag the truck.

The same goes for your house – you take the planned enclosure and put into it a unit that would heat and cool it (and potentially de-humidify it) as effectively as possible. All the while the biggest misconception being that bigger is better.

Practically, what you’re doing with your heating and cooling systems is just fine-tuning. To put it bluntly:

In the summer, any heat that goes in, you want to take it out.

In the winter, any heat that wants to go out, you want to keep it in.

The myth of the perfectly insulated home 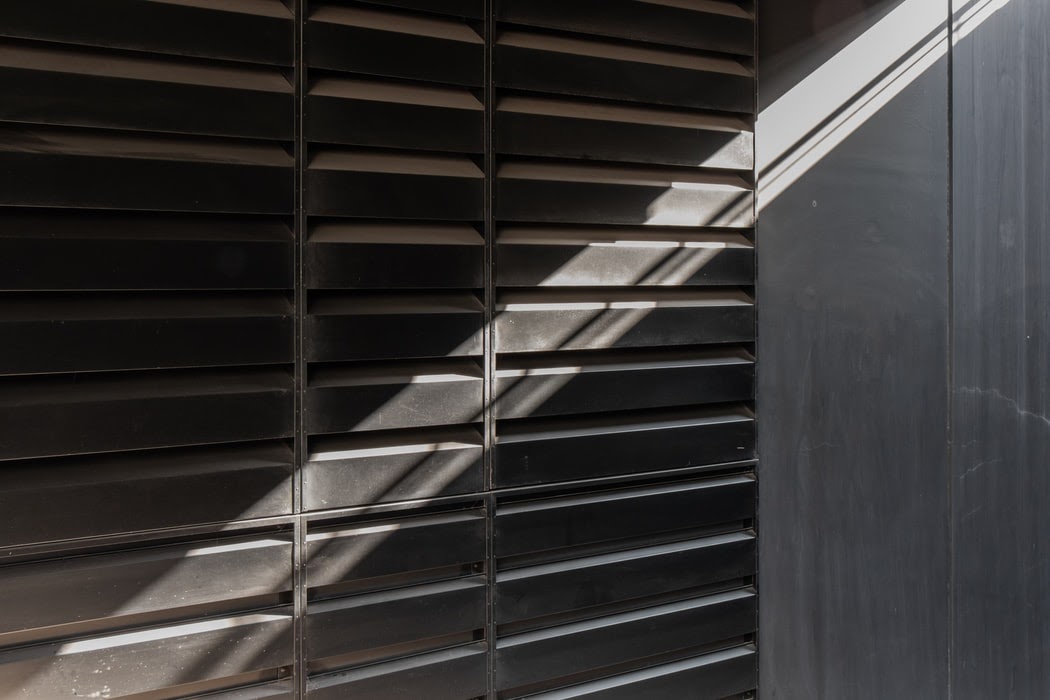 Some might argue that if your enclosure has perfect insulation, which generally translates into way more insulation than it’s actually needed and even bordering on being downright cost-inefficient, you don’t need an HVAC system.

Theoretically, that is true, but in practicality, the perfect insulation gets ruined by doors and windows left open and other such heat leaks.

That’s why you need to figure out most (if not all) the weaknesses (losses) in the enclosure, such as

Then, add the necessary interior gains – meaning things that release heat, such as:

And finally, humidity. After that, you just use your equipment to accurately equalize the gains with the losses.

You can also use either ACCA for your heat load calculation, or you could use ASHRAE’s own methods.

Why you should use a heat load calculator

How heat load calculation was done back in the day

Still, even then technicians did a manual j calculation by sizing A/C units for heat load calculation.

Nowadays, how many different types of windows can you find? A lot – differences between how many panes of glass there are, differences between the type of gasks to put between the panes, double-pane, triple-pane, quadruple-pane, etc. How well the gas is sealed, CO2 gas or something else, plus the various amounts of metals to seal the glass and the coating that goes outside the glass for the type of radiant heat they want to block, etc.

Back in those days, there was the short sheet, a page full of calculations that measured the walls facing each direction, how much wall-space was there, what kind of insulation is in the walls, how many people are there, etc.

Now you can use an hvac load calculator for free, so no more short sheet.

The first thing you should figure out is the hottest and coldest it can get during the year every hour for the whole enclosure (also known as the design day).

To get accurate numbers, you need to factor in the angle of incidence of the Sun, so you might see why that would be difficult without a calculator.

First, let’s see how heating and cooling work and how they influence the manual j calculation.

How heat flows in homes 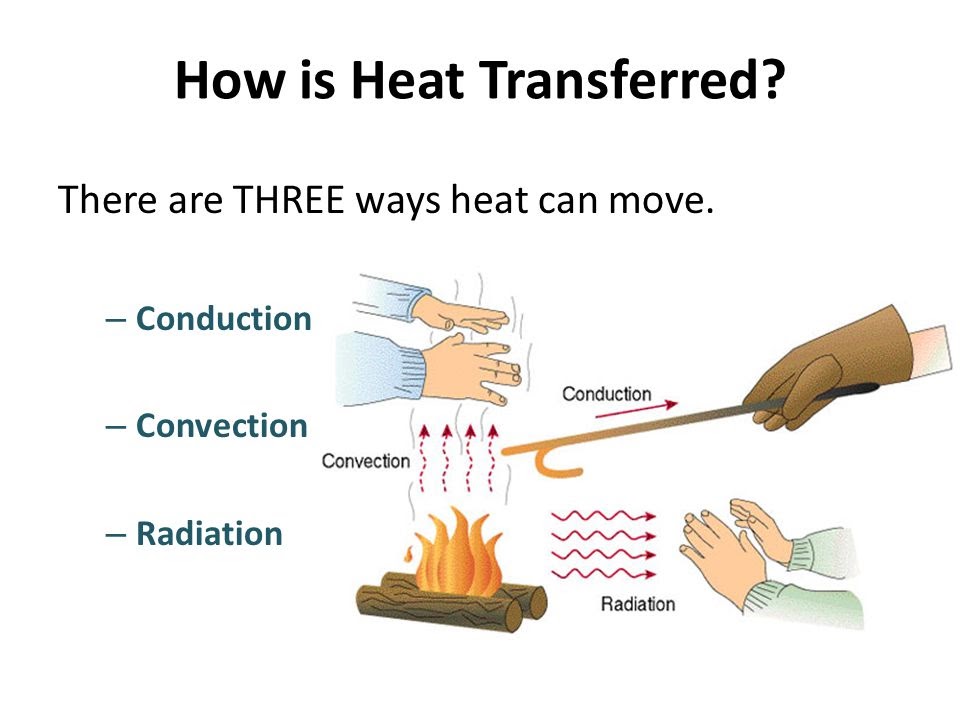 Heat always flows from the highest temperature to the lowest ones. Thus, for example, let’s say that I touch a cold bar. The heat from my hand transfers to the cold bar, thus creating a heat (and cold) exchange between my hand and the bar. Plus, if something hot stands next to a cold object, the colder it gets, the higher (and faster) the amount that gets beamed off of that initial object.

This generally happens with fluids, which are usually considered to be either liquids or the actual air in the enclosure, the environment in which we situate ourselves. So basically an exchange between something like a campfire and the camp itself (with the smoke propagating itself).
For slowing down convection, you use air sealing.

Usually we refer to how the Sun radiates on Earth. There is also the converse of this. For example, if you go outside at night when the Sun is down you are practically radiating and beaming heat from your body towards the stars. Technically that’s still true when the Sun is out, but it’s way more overpowering than the heat your body is beaming.
For slowing down radiation, you use either barriers or low e-coating on windows.

You’ve might have heard of a thing called “The Design Day”, which refers to the hottest or the coldest it can get in the enclosure or the place you want to build the house. The J load calculation depends on the design day, also.

If you’re wondering where you can find this information, it’s readily available on the Internet and you can even download a PDF from here. 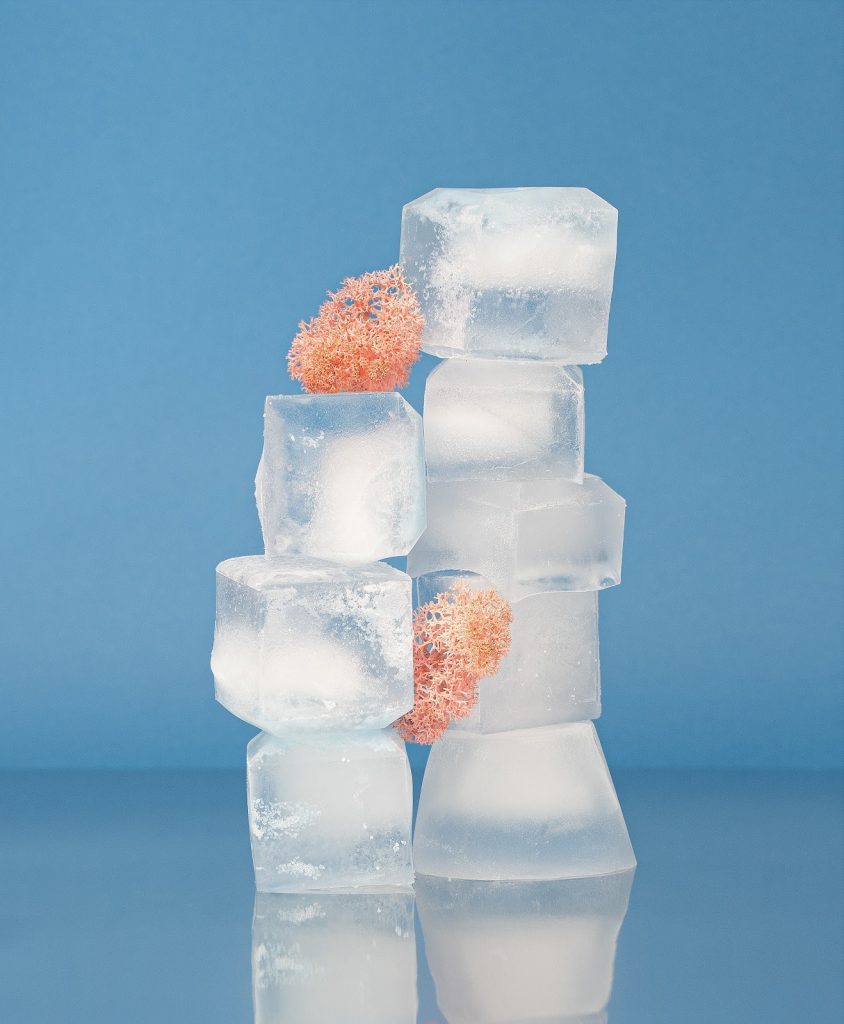 You’ll probably hear other technicians talk about how an AC unit is ‘a ton’. And no, they’re not talking about the weight of the unit. Before our ultramodern cooling systems we used ice to cool things off, and we kept the same measurement unit since. A ton of ice is equal to 12k BTU (British Thermal Unit) per hour.

The BTU is the measurement unit for doing the manual J heat load calculation.

That’s why the power of air conditioners are still measured in tons nowadays. It’s a way to bridge the gap from a legacy measurement unit to a new one.

The great part of this calculation is that it gives you the right number for the right AC unit to install. It’s extremely important to not go overboard thinking that more is better, or “just to be safe” – but we’ll get to that in a moment. Some technicians engage in bad practice by falsely convincing people they need a bigger A/C unit, which can always be ‘dialed down’ if needed.

The thing with such behavior is that you’re bound to be catched eventually and people will spread the word that you’re engaging in this behavior, which will in turn harm your reputation. 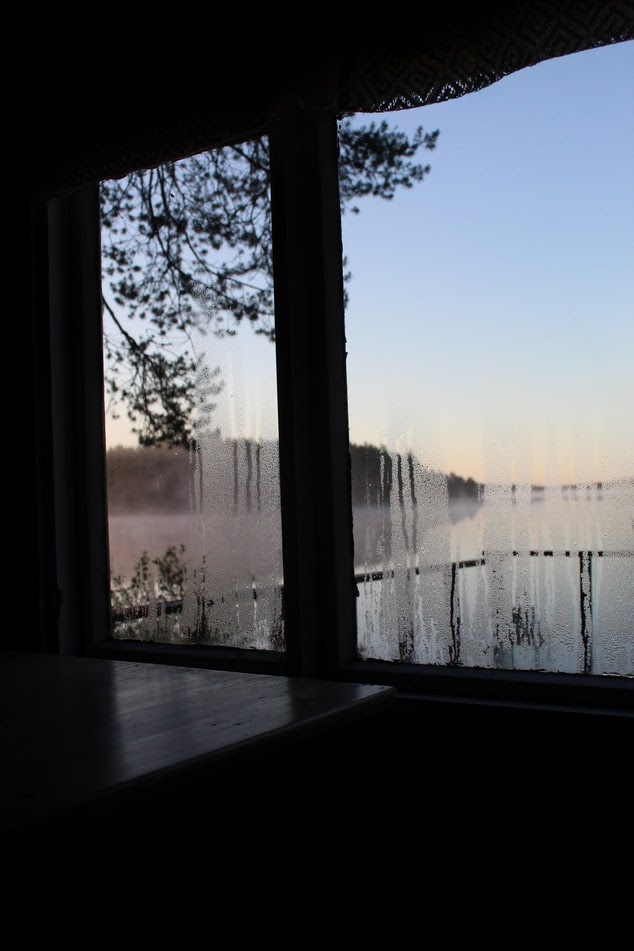 You’ll hear about the sensible and latent split of an A/C unit. It’s important to know about this because it refers to the amount of power that the A/C coil expends towards either lowering temperature or lowering humidity.

Of course, the setup depends a lot on the region you’re installing the unit in. In hotter regions you might look at a latent splint of 95/5. So basically 95% of its power is going into lowering the temperature.

Which in most places is actually not enough to make sure you dehumidify the enclosure, so you’ll also probably need to include a dehumidifier.

If you fit an A/C system that underperforms then your house is being throttled by outside forces, meaning that even if it maxes out it still can’t keep up with outside elements.

Having an overperforming and oversized A/C unit instead means that you’ll have to put up with bad dehumidification, especially in the summer.

An A/C needs around ten minutes to properly start drying out the air, getting so cold that it wrings out the moisture and drains it to the outside. If the A/C unit turns off with the coil still soaking wet, then the moisture happens to get back into the enclosure.

Because houses get better and better insulated the humidity problem is starting to take the main stage, and if you do not enforce the code requirements for the load calculation then you’re bound to find issues down the road.

The general problem with oversizing is because of how A/C works. It takes around 10-15 minutes for the refrigeration cycle to get up and running. After the refrigeration cycle starts running, it brings out low pressure vapor and pumps up high pressure vapor, getting the pressure belt in good shape and then getting the pressure to drop and finally let the air flow move all good and balanced.

If you do this for only a short amount of time you won’t be able to pull the moisture out. And since the evaporator stays moist this means that a lot of that moisture will get evaporated back into the air.

An oversized unit indeed does cool very fast, and cooling air is much easier than cooling water (since air changes temperature really easily and quickly).

So yes, when you drop the air temperature really quickly the room temperature gets cool fast. But since the enclosure also has things such as moisture, carpets, people, etc., the air gets heated up back fast.

And since it heats up quickly, it will start to cool quickly again, and again not running enough time. This in turn creates the process of starting and shutting down the A/C unit more than needed.

The refrigeration cycle starts before getting the oil return on time, the amount of electricity needed to start the compressor is significant which wears the unit out and it also doesn’t dehumidify.

That’s why an oversized unit is way worse than an undersized one, which actually runs longer and will manage to properly dehumidify.

If you’re worried that your AC shouldn’t work non-stop to maintain room temperature, especially when it’s hot outside, you shouldn’t worry, that’s how it’s supposed to be.

When it’s hot outside it’s best for the unit to run all the time. If it cycles off, then it means it’s oversized. It may seem counterintuitive, but that’s how you get the most out of your A/C unit.

Why should you do a load calc? 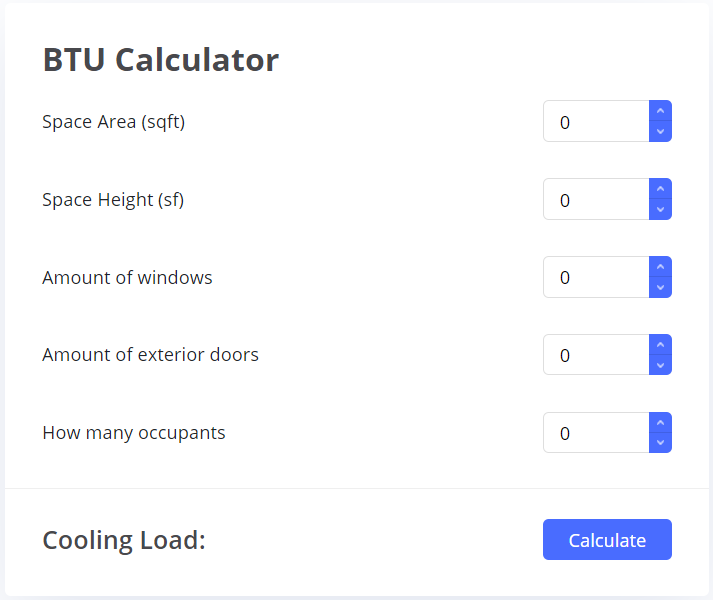 Because figuring out the right tonnage for the A/C unit only by eyeing out an enclosure isn’t going to cut it.

Technicians used to assign 1 ton to 500 square feet, and that’s how they winged it. More or less, nowadays, for high-performing houses you might look more at something like 1 ton = 1,500 square feet.

Although, we don’t suggest you using rules of thumb and base everything instead on manual j calculation.

The hvac load calculator we provide will help you estimate and figure out the necessary heat load calculation for an enclosure.

See you in the next one!

The job scheduling app tailored to home service professionals like you.